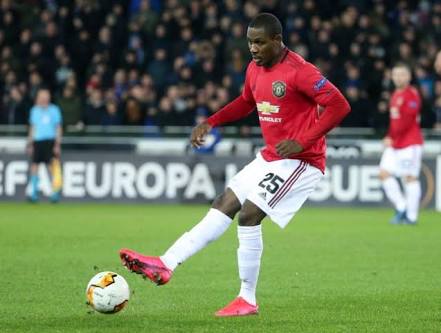 Odion Ighalo is likely to sign a £400,000-per-week deal when he returns to Shanghai Shenhua, according to Sky Sports.

The 30-year-old looks set to leave Manchester United in the coming days, after his Chinese Super League club asked him to return ahead of the delayed restart of the season.

Ighalo’s loan deal with the Red Devils ends on May 31.

Although United have expressed a desire to keep the Nigerian striker for longer, Shanghai have so far turned down all approaches.

The Chinese club has also offered Ighalo a two-year contract extension, which will see him earn around £400,000 per week.

Manager Ole Gunnar Solskjaer has been impressed with Ighalo, who has scored four goals in eight appearances, but is said to be “relaxed” about the situation because Marcus Rashford is almost fully recovered from injury.