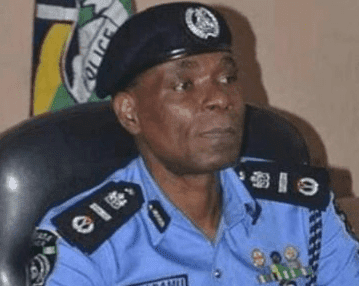 The Inspector-General of Police (I-G), Mohammed Adamu, has ordered the posting of 11 Commissioners of Police (CPs) to states and police formations.

The Force Public Relations Officer (FPRO), DCP Frank Mba, disclosed this in a statement on Thursday in Abuja.

The I-G urged the posted officers to consolidate and advance on the gains of their predecessors in the implementation of community policing, crime prevention, public security, public safety, and general crime-fighting.

He enjoined Nigerians in the affected states to cooperate with the new CPs to enable them to succeed in their new areas of responsibilities.