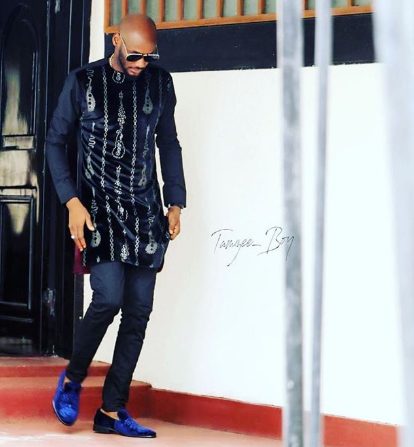 The singer has joined Wizkid, Femi Kuti and Banky W to react to the new proposed bill for healthcare, education, and the renovation of the National Assembly building.

According to Punch, the Federal Government recently reduced the budget for the renovation of the National Assembly complex to N27.7bn. The renovation of the complex at the initial cost of N37bn, which is to be executed by the Federal Capital Territory Administration has, however, raised eyebrows and received criticisms from Nigerians.

2baba who had taken to Twitter earlier this morning to slammed pastors and Imams called out the Nigerian government for slashing funds meant to better the nation. According to him, he has always been ashamed of the government but now he feels extra ashamed. He wrote: “If this Naija Budget is The real figures then I must say I’m ashamed ‘Extra’ of my government beyond how I have been ashamed before. How can u slash Health and Education and Agriculture spending?  When renovation wan do. Smh. I weak. Can’t even shout cos my voice dey fail me”