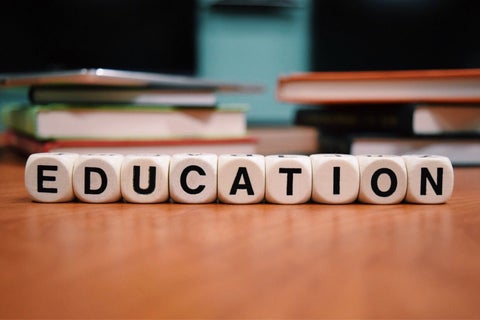 The Minister of State for Education, Mr. Emeka Uwajiuba, on Monday, said that no date had yet been fixed for the reopening of schools across the country.

Uwajiuba said this at the Presidential Task Force Committee on COVID-19 daily news conference in Abuja.

The minister said that the rumours making the rounds that schools would reopen on June 21 is fake and did not emanate from the ministry.

He added that any news about the reopening of schools would be communicated through the PTF, adding that it was not possible to release data without the input of the PTF.

He said that the reopening of schools would involve the advice of experts on when it would be safer to reopen schools, stressing that the government would avoid the mistake of “shipping the students in and out of school.”

The minister said that the ministry would not lead Nigerians into danger because it was in a hurry to reopen schools, adding that it would only reopen them when it was convinced that it was safe to reopen schools across the country.

“Of all the things I will love to do, is that l will not want to experiment with our children.

“What we are planning is to bring those that will be exiting from Junior Secondary to Senior Secondary and those who will be writing the West African Examination Council (WAEC) to come for their examinations.

We are, however, looking at when the inter-state lockdown will be reopened so that the students can move to their schools to write their exams, ” he said.

He said that the ministry was studying the time-table to know when it would be convenient as soon as there was ease on inter-state lockdown.

He urged students and parents to be wary of fake news peddlers.

He said that once the ministry is convinced that it is convenient for the students to move to their schools to write their examinations, it would communicate the date to their parents and the public