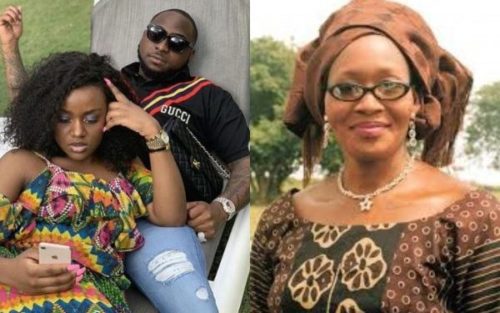 Investigative journalist, Kemi Olunloyo has revealed that Davido’s fiancee, Chioma Rowland has moved out of his house due to his recent cheating scandal.

Just yesterday, the journalist reported that Davido welcomed another baby boy with a London based Makeup Artist. Kemi Olunloyo had taken to her Instagram page to share a photo of the lady and called her Davido’s wife. The identified as an Angola born London based makeup artiste, Larissa Yasmin Lorenco was said to have been in the singer’s life since the year 2017 despite his relationship with Chioma Rowland.

However, Kemi seems to have more details to share about the scandal. She took to Twitter to reveal that Chioma had moved out of Davido’s house. “Chioma has moved out. Off to Igboland. Currently at the motorpark”