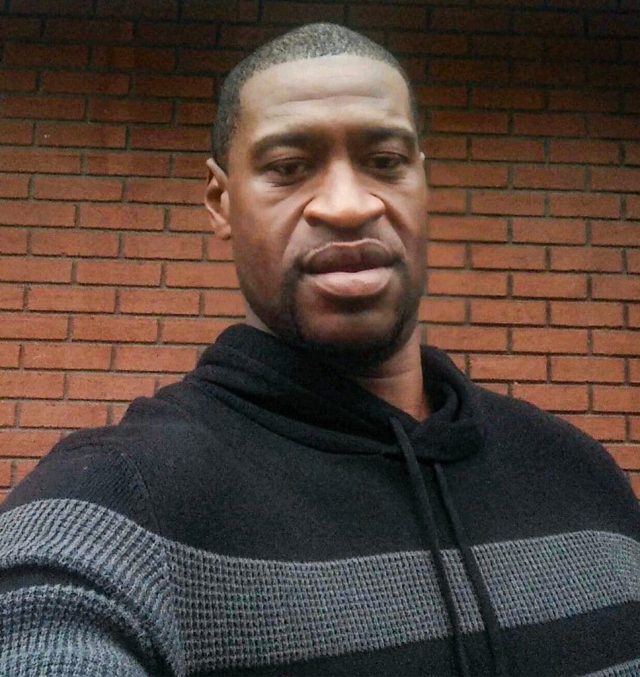 Philonise Floyd, brother to the murdered black American George Floyd, on Wednesday, said his brother did not deserve to die over $20.

George’s death became a global issue after a Minneapolis police officer knelt on his neck and watched him spent his last breath after he was arrested for allegedly using a counterfeit $20 note to make a purchase in a shop.

George’s demise sparked outrage in the US and across the world with anti-racism protests still going on.

He was laid to rest in Houston, Texas, his place of birth on Tuesday.

Philonise, who appeared before the House of Representatives committee on Wednesday said his brother was a gentle giant whose death should not be in vain.

I’m here today to ask you to make it stop. Stop the pain. Stop us from being tired.

“George’s calls for help were ignored. Please listen to the call I’m making to you now to the calls of our family, and to the calls ringing out in the streets across the world.

Philonise said it was on the lawmakers to ensure that his brother’s death wasn’t in vain.