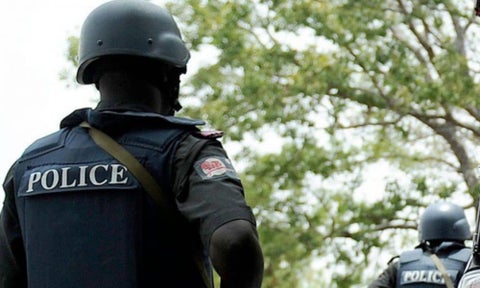 One person was killed while many  from Abaomege Community sustained  injuries  following alleged attacks on the community by neighbouring Isinkwo community in Onicha Local Government Area of the state.

Three persons alleged to have abducted from the community are still missing.

A source in the community gave the name of the victim, who was killed on Tuesday evening as Nwata Ibe Ezigbo.

The two communities have been having protracted land dispute at their borders before it was re-ignited last week.

Governor David Umahi of Ebonyi State, on Sunday ordered security agencies in the state to enter the two affected communities and bring a stop to the clashes.

He also ordered the State Ministry of Lands to take over the disputed land.

The source, who spoke on condition of anonymity alleged that despite the measures put in place to handle the land dispute, the people of Isinkwo have not relented in attacking the people of Abaomege.

He emphasized that at  least, three persons were missing from the attacks.

Yesterday evening, Isinkwo attacked Abaomege again. They shot one person dead on the spot while 5 persons were left with various degrees of bullet wounds”

The source explained that the recent attack came 24 hours after the traditional ruler of Isinkwo apologized to Abaomege people over the attacks by his people.

The monarch issued an apology at a peace parley convened by the Deputy Speaker of Ebonyi House of Assembly, Obasi Odefa Obasi.

“On Monday, the traditional ruler of Isinkwo  Autonomous community apologized on behalf of his people  and pleaded for peace. But 24 hours after that, an Abaomege man who went to spray pesticide on his farm was kidnapped and nothing has been heard of him since then.