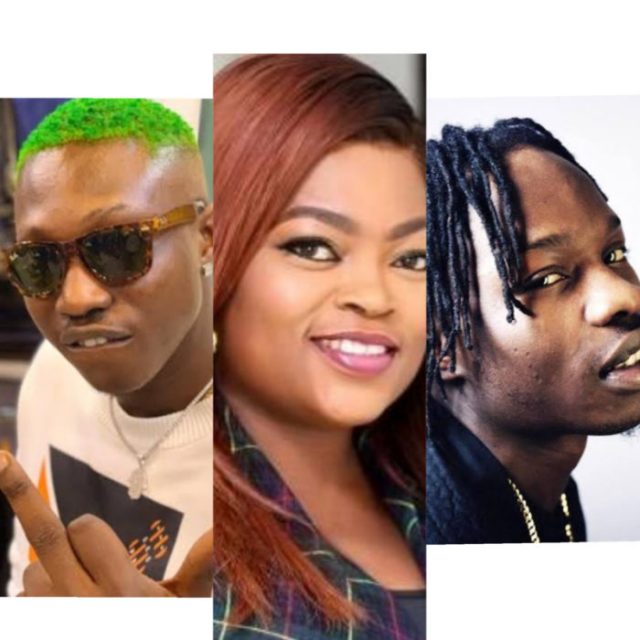 Nigerian sensational singer, Zlatan has taken a swipe at Nigerian actress, Funke Akindele after she advised him to stay clear from controversial music act, Naira Marley.

You will recall that a few months ago, the actress threw a surprise birthday party to celebrate her husband’s 43rd birthday in their Lagos home on the 4th of April, 2020. However, the guests who attended exceeded the number of persons stated by the government to be at a gathering. Due to this Funke Akindele, her husband, JJC Skillz, and the “Soapy” singer were arrested by the Nigerian police force for defying the lockdown orders.

Zlatan a few hours ago, took to his Instagram page to drop a bombshell that’s likely to cause a rift between the two. According to him, Funke had warned him in the past to stay away from the controversial singer who was arrested for fraud in order to protect his brand. The “Zanku” singer then mocked the actress for being friends with someone she warned him about and ended up ruining her own reputation. He wrote: “Funke Akindele said I should stay way from Naira Marley because of my brand. She fucked with Naira Marley and they arrested her.”