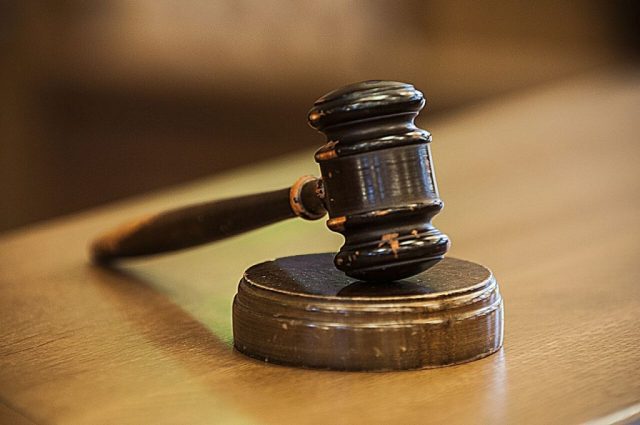 A 39-year-old petrol attendant, Ifamoyegun Remi has been sentenced to seven months imprisonment for stealing engine oil worth 469,000 naira.

According to the prosecutor, Abioye Kayode, the convict on 11th day of June 2020 at about 1700hrs did engage in stealing Engine Oil since his employment at the Mobil filling Station in 2016 till above-mentioned date valued the sum of N469,000.

He added that Remi thereby committed an offence contrary to section 383 and punishable under section 390(9) of the Criminal Code Cap 34 Vol. II, Laws of Osun State of Nigeria 2002.

The prosecutor added that the convict confessed that he did commit the offence and also pleaded guilty in the court.

The defence counsel, K.C Abioye who was represented by R.A Ugwu prayed the court to temper justice with mercy, adding that the convict was a first offender.

In her ruling, Magistrate Riskat Olayemi sentenced Remi to seven months in prison.