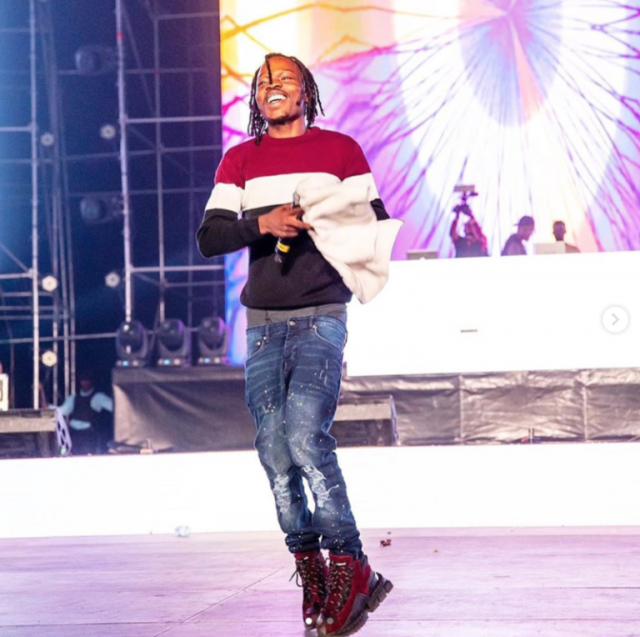 Sensational singer, Naira Marley seems to have incurred then the wrath of a Minister of the Federal Capital Territory over his recent Abuja Concert.

The Minister of the Federal Capital Territory (FCT), Muhammad Bello has vowed to prosecute Naira Marley, Kim Oprah, and all those who attended his concert for defying the coronavirus lockdown guidelines. His intentions were made known in a statement by his Chief Press Secretary, Anthony Ogunleye.

According to the minister, the FCT Administration vies the actions of both the organizers and attendees of the concert as reckless, wicked, and insensitive. He described their cations as utter disrespect for the law and well being of fellow Nigerians  “The FCT Administration views the actions of the organizers and attendees at this concert as reckless, wicked, insensitive and utter disrespect and disregard both for the law and the wellbeing and welfare of fellow citizens.”

He added that the FCT Administration which has a responsibility to protect the lives of the citizenry is determined to prosecute all those involved in the crime to the full extent of the law.