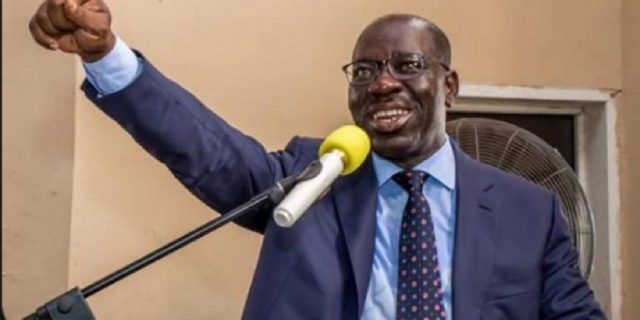 The National Working Committee (NWC) of the Peoples Democratic Party (PDP), has granted the Governor of Edo State, Godwin Obaseki, a waiver to contest in their governorship election primary.

This was confirmed in a statement signed by the party’s National Publicity Secretary, Kola Ologbondiyan, on Friday.

“The NWC in the exercise of the above powers has ratified the application for waiver by the ward, local government and state executives of the party in Edo state and accordingly grants waiver to His Excellency Governor Godwin Obaseki to enable him to contest the gubernatorial primary of the PDP.”