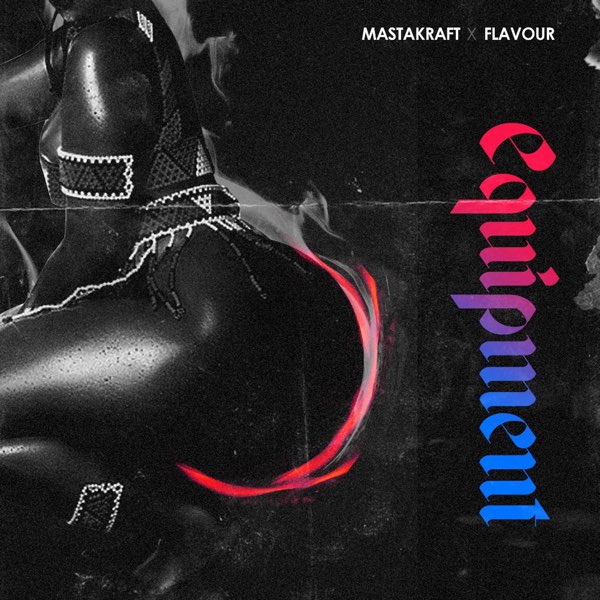 Masterkraft teamed up with Mr Flavour who knows how to get y’all on the dance floor to dish out this mid-tempo dance tune “Equipment”.

Masterkraft x Flavour – “Equipment“… Award winning music producer, Masterkraft releases a brand new single titled “Equipment”. To deliver this Afro pop record he employs the services of the Ijele, Flavour. Flavour of Africa graced the song with his catchy melody and vibe, this an indigenous jam.

Recently Mastaa has been on some projects, he created an EP ‘Crossroad‘ with rapper Vector. On it he proved he is the craft of music after introducing us to different kind of Africa sound. He also released an Afro-Soul beat / instrument after his Battle of Hit with Pheelz Mr. Producer to prove he is a versatile music producer. Lots of artistes jumped on the infectious Soul sound which saw Praiz creating ‘Isoulation‘.

In the high spirit of his birthday week, Mastaa serves us a new gbedu to keep us jamming. ‘Equipment’ is the tune and with Flavour on it this jam would turn your favourite and make its way to your playlist. The record is a blend of Afrobeat, the Pop sound and also ever catchy South African sound that would get you shaking consciously or unconsciously