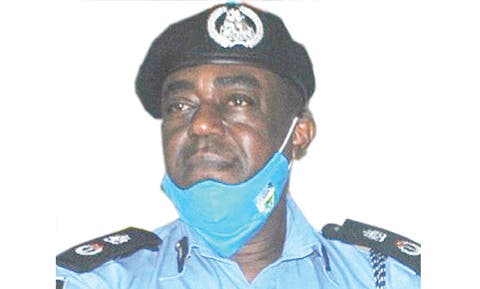 The Oyo State Police Command has said intelligence report indicates that some groups are warming up for their annual anniversary.

The Commissioner of Police said the annual celebration of the cults, ‘Aiye  confraternity,’ on 7th July, and ‘Buccaneer’ on 8th of August every year across the South-West states had come to the notice of the Ccommand.

Adequate security measures have been emplaced to forestall any unlawful assembly and breakdown of law and order and loss of life associated with such unauthorised activities.

“The command further wishes to reassure the people that the Police in Oyo State are on top of the situation and are working assiduously to clamp down on aforementioned secret cults,” the statement read.