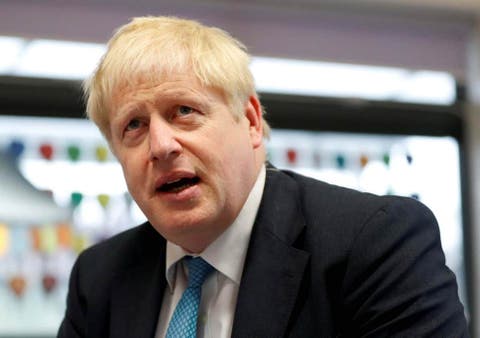 The UK is poised to ban Huawei Technologies from its next-generation mobile networks under a two-step plan to protect critical systems from security threats,

Under the blueprint, British phone companies will not be able to add any new Huawei components to their 5G networks by the end of the year. After that, all existing equipment made by the Shenzhen-based company would need to be removed from 5G infrastructure by 2027, the person said, speaking anonymously to discuss sensitive plans.

Prime Minister Boris Johnson, his senior ministers and top security chiefs are due to be presented with the proposal at a meeting of the National Security Council on Tuesday. A decision is expected to be announced later in the house of commons.

If the plan is agreed to at that meeting, it would mark a major reversal by Johnson, and risk escalating tensions between the UK and China at a highly sensitive time. China has warned Johnson will face “consequences” if the UK treats it as a “hostile partner”.

Johnson gave the green light to Huawei’s involvement in emerging mobile networks in January, subject to limits, but he came under intense pressure from US President Donald Trump to change course.

In May, the US banned Huawei from sourcing microchips which use American technology, a move that forced British officials to reassess their view of the security and sustainability of using the company’s equipment in 5G networks.