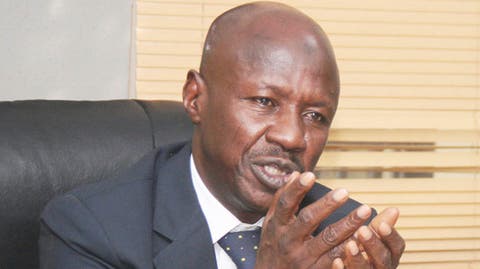 The suspended acting Chairman of the Economic and Financial Crimes Commission, Ibrahim Magu, has been released from police custody after 10 days in detention.

Magu was arrested on July 6, 2020 amid allegations of corruption and brought before the Justice Ayo Salami-led Presidential panel.

The suspended EFCC boss was accused of being unable to account for the interest accrued to recovered funds of about N550bn.

He was also accused of insubordination and purchase of property in Dubai, the United Arab Emirates.