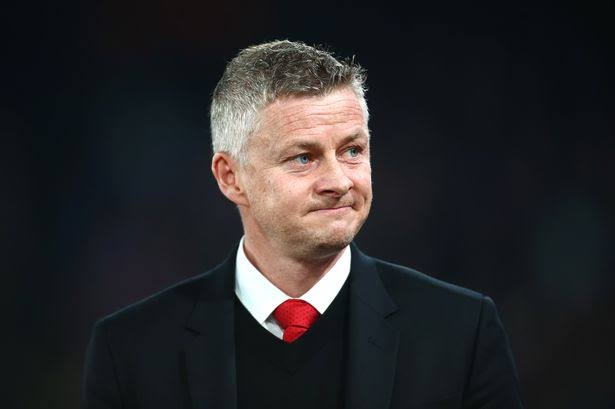 Borussia Dortmund winger, Jadon Sancho, remains Solskjaer’s number one target, with a right-sided attacker at the top of United’s wishlist.

The Red Devils are also keen to bolster their options at centre-back and up front.

Seven first-team squad members have left since Solskjaer replaced Jose Mourinho in December 2018 and as many as six more players could follow suit over the coming weeks.

Sanchez, Smalling and Rojo – who have been on loan at Inter Milan, Roma and Estudiantes respectively – are deemed surplus to requirements and have all been put up for sale.

It is also understood that Jones, Lingard and Dalot are seen as “dispensable” as Solskjaer prepares to wield the axe in a major overhaul