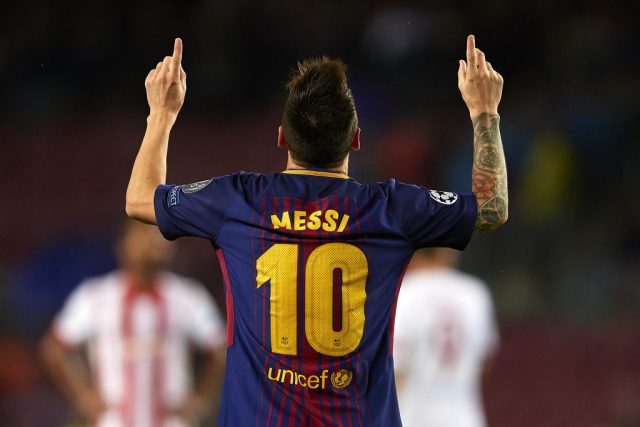 The award is given to the top scorer in LaLiga.

Messi netted twice in their 5-0 win over Alaves on Sunday, taking his tally to 25 league goals.

The Argentine superstar is almost certain to win the prize, with only Real Madrid striker Karim Benzema with 21 goals and one game left, standing in his way.

If Messi wins the Pichichi again, it would be a record-breaking seventh.

It would be significant to win it seven times, but I would have liked it to be accompanied by the league title.”