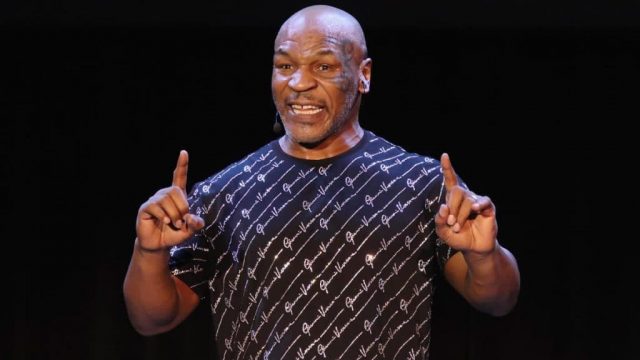 Both men will be making shock comebacks, although it is expected the duo will wear headgear and use larger gloves.

Reacting to the development on Thursday, Jones Jr posted on his Instagram account: “I am happy that this fight between me and Mike Tyson will happen! I was always ready and will be ready this time as well.”

Meanwhile, in this match between Tyson and Jones, the referee will have the authority to stop the fight if it strays outside the boundaries of a competitive boxing exhibition.