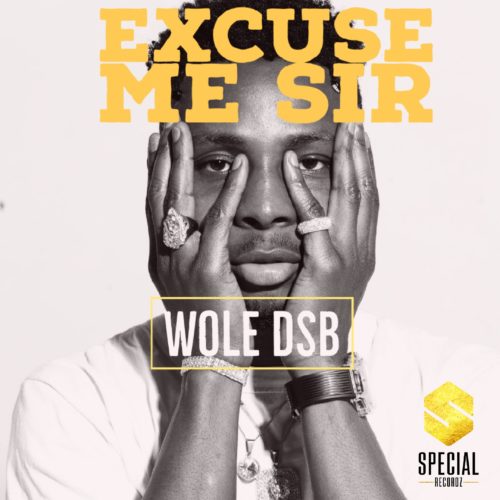 Throw back of this fast rising upcoming star track tiled “Excuse me Sir” which was released 0n December 2019 which is currently making waves on the street,Radio t.v and all over the Internet . He said on the interview

Just barely a month after the release of his heart felt single ‘Letter to God‘, which is currently making waves on the Streets, Radio, Tv and All over the internet, Wole DSB is not slowing down as he promised.

He said in his interview ““Let’s Face it Our government no dey try at all“.