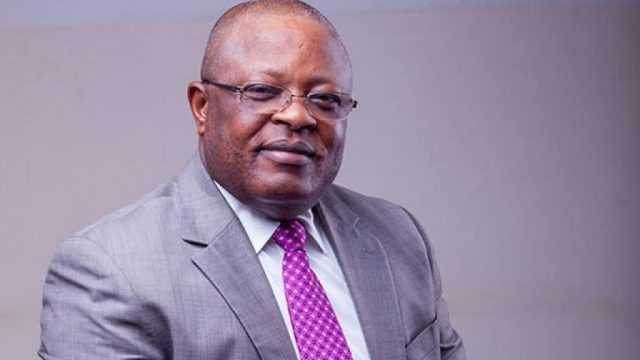 Umahi said he is ready and fit to resume work officially next week.

The governor said his daughter and three other members of his family have also tested negative for COVID-19.

Umahi, in a statement by the commissioner of information and state orientation, Barr. Uchenna Orji, which was forwarded to DAILY POST in Abakaliki, confirmed the results.

According to him: “The Governor of Ebonyi State, His Excellency Engr. Chief David Nweze Umahi has tested negative for coronavirus.

“The Governor confirmed this in a statement he personally released on Friday, 31st July 2020.

He disclosed that his daughter and three of his close aides also tested negative for the virus.

“The Governor is full of praise to God for His grace and healing powers and thanks the people of Ebonyi State and Nigeria for their prayers and solidarity. To God be the glory.”