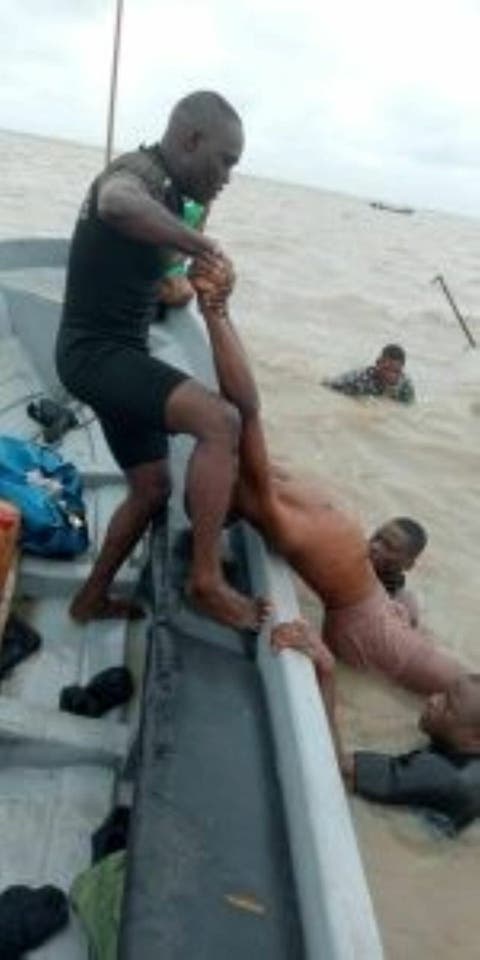 A Lagos Lawmaker, Mr David Setonji, has raised alarm over the drowning of 14 persons en route to the coastal city last Wednesday following the total collapse of Lagos-Badagry expressway.

The News Agency of Nigeria (NAN) reports that at least 10 persons died and four others missing after a boat en route Badagry capsized at Kirikiri, Lagos on Wednesday.

NAN reports that Lagos State Government is responsible for the Iganmu – Okokomaiko section of the highway while FERMA is handling Okokomaiko – Agbara axis of the road.Also, the federal government in 2018 awarded the reconstruction of 46km Agbara – Seme section of Badagry expressway to CGC Nigeria Limited which had abandoned the project.

“I am devastated by the pictures of the victims of the boat mishap that happened between Lagos and Badagry.

“Our people are looking for alternative means of transportation due to the total collapse and neglect of the Badagry expressway.

“We have made repeated calls for completion of work on this very important access road to Badagry.

“We have suffered greatly and are still suffering. Governance should be about the welfare and safety of the people.

I am pleading and begging the government to urgently intervene to make the road safer for people,” said Setonji, Chairman, House Committee on Home Affairs.