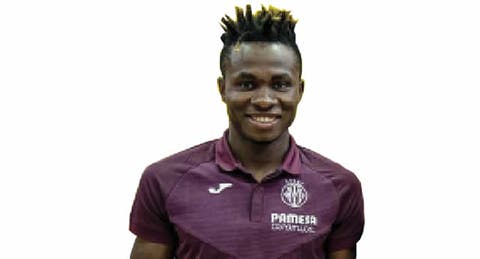 Napoli have listed Villarreal winger Samuel Chukwueze as a possible target should their bid for Sassuolo winger Jeremie Boga falls through, Reports.

The Partenopei recently signed Chukwueze’s compatriot Victor Osimhen from Lille, offering €81m plus add-ons and a goalkeeper for the 21-year-old.

The club are looking out for a replacement for Jose Callejon, whose current deal lapses at the end of August and have identified Boga as their prime target and Chukwueze as an alternative, according to a report on lebombedivlad.it.

“Napoli have not hidden their desire to sign Boga, who is being coveted by several Serie A teams,” the report read.

“Atalanta has overtaken Napoli in the race to sign Boga, valued at €30m, but the Partenopei believe they can get Chukwueze for €25m if they don’t get Boga.”