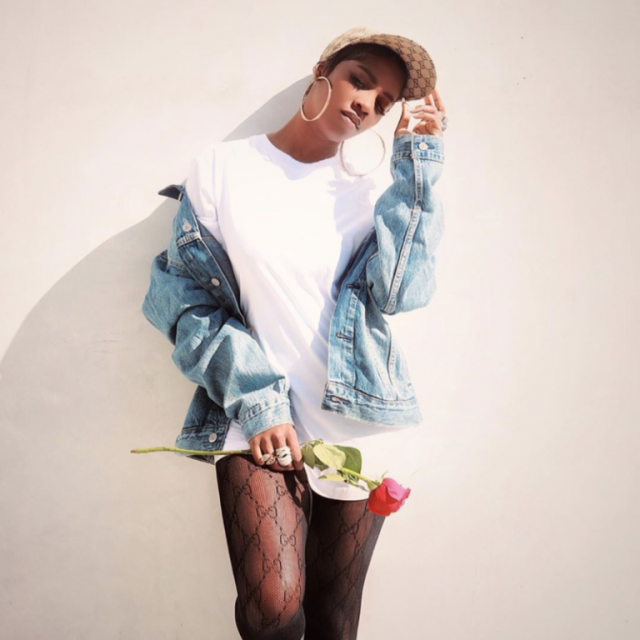 The singer who is gearing for the release of her forthcoming album “Celia” released the first single off the album “Dangerous Love” a couple of weeks ago. The track amassed over 5 million streams on all social media platforms and is one of the top songs used by Thriller users worldwide.

Taking to her social media pages, Tiwa surprised her fans by sharing an already created thriller video of herself dancing to the song. She wrote: “Surprise Surprise (Round 2) NEW GBEDUUU #KOROBA”. Barely three hours after its release on Twitter, fans started responding to the snippet by recreating their own videos.