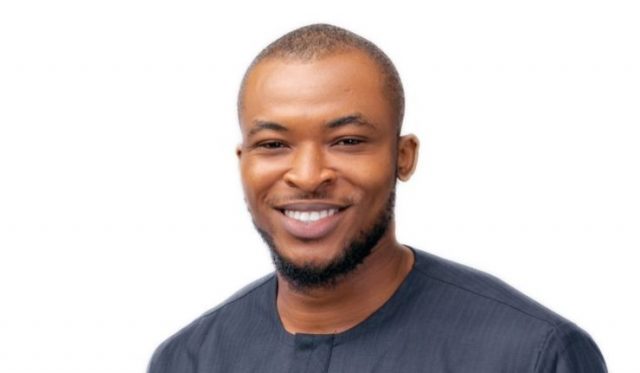 It’s a double eviction night… On Sunday, August 09, 2020, Ebuka Obi-Uchendu announced Eric and Tochi as the second set of housemate to exit the house.

Their exit comes after spending a total of twenty one days in the house. Four housemates were put up for possible, comprising , Trickytee, Kaisha, Eric, Tochi The eventual eviction was according to votes of the remaining housemates.