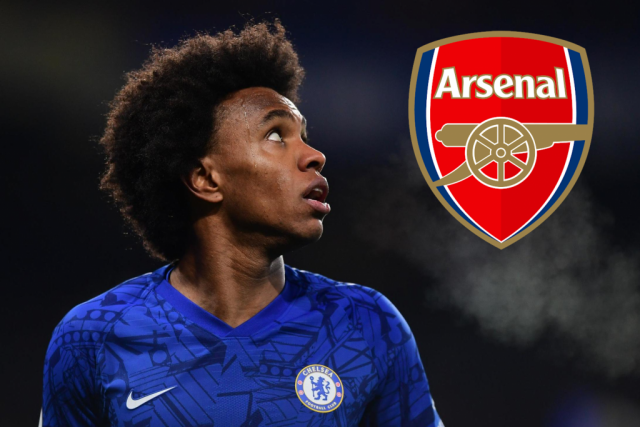 Brazil winger, Willian, has reportedly undergone his medical at Arsenal on Monday, after confirming on Sunday he is leaving Chelsea.

According to The Telegraph, Arsenal manager, Mikel Arteta, made a special request to the club’s board and asked them to “specifically” sign Willian, despite his age.

Arteta is said to be a big fan of the 32-year-old and strongly believes that he will improve the Gunners next season.

FASTLOADED recalls that Willian had announced he is leaving Chelsea after seven years at Stamford Bridge.

The former Shakhtar Donetsk star confirmed his exit in an open letter to fans on Sunday.

Arsenal had since made a formal three-year contract offer to Willian worth over £100,000-a-week.