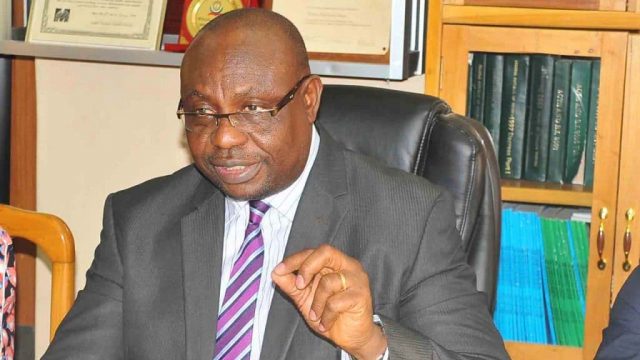 The Independent National Electoral Commission (INEC) has said it will head to the Supreme Court for final judgement, on whether it has the powers to deregister political parties.

This was confirmed in a statement signed by the commission’s spokesperson, Festus Okoye, on Monday.

INEC will appeal a judgement of the Court of Appeal, that voided its deregistration of 22 parties.

Although the court upheld the power of INEC to deregister parties in line with the constitution, it held that the commission needed to prove that it complied with the procedure outlined.

The Commission is faced with two conflicting judgements from the Court of Appeal; one affirming the powers of the Commission to deregister political parties and the other setting aside the deregistration of ACD and 22 others.

Faced with two conflicting judgements from the same Court, the Commission is not in a position to pick and choose which one of them to obey.

“Consequently, the Commission will approach the Supreme Court for a final resolution of the issues raised in the two conflicting judgements,” he said.