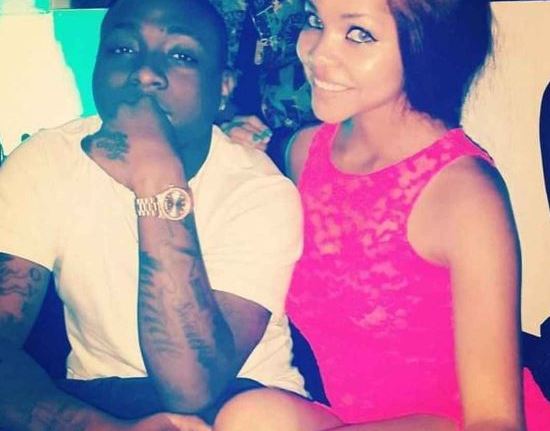 Social media users have expressed different opinions after a photo of BBNaija’s Nengi and Davido clubbing together in 2013 surfaced online.

They accused her of lying about her age as it could not have been possible for her to be 15 in the photo.

Fans have also called her out for lying about her age as photo of her clubbing with Davido shows otherwise.

According to some, if she’s indeed 22yrs now then it means she was 15yrs back in 2013 when she went clubbing with Davido which is a crime because she was underage.

Others believe she’s just trying to play smart in the house hence decided to reduce her age just to be able to mingle with the young ones in the house.