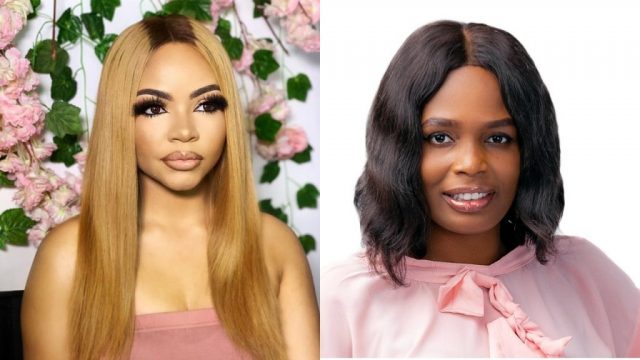 A heated argument between Big Brother housemates, Kaisha and Nengi, has led to tension in the reality show.

The drama, which ensued over boiling water, got the atmosphere in the house tensed and housemates hurling insults at each other.

The issue began when Kaisha said she saw water plugged in but wasn’t boiling and decided to fix it properly, however, Nengi who thought she disconnected it snapped at her.

This led to both housemates hurling insults at each other while others tried to separate them.

They almost got physical on several occasions before other housemates pulled them apart.

“Nengi: Kaisha go and work on your character. You are shapeless.”

Kaisha: Go and work on your face like you worked on your ass. You are a useless attention-seeking girl.”

Recall that Nengi on Friday admitted that she had liposuction.

Nengi maintained that she regrets not blogging about her experience and would consider blogging her next surgical procedure.