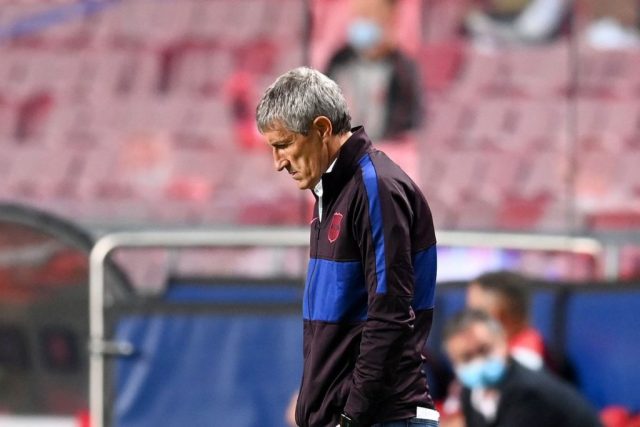 Ronald Koeman is set to be announced as Barcelona’s new manager, according to Sport.

The LaLiga giants are expected to sack Quique Setien this week and have already picked the Dutchman to replace him.

It is believed that Koeman, who has previously played for Barca, will return to the Nou Camp imminently, with details of his contract being finalized following negotiations with the Dutch Football Association.

Koeman will sign a two-year deal, although any longer-term stay will likely depend on the outcome of the club’s presidential elections next year.

There is also talk of a potential return for Neymar from Paris Saint-Germain this summer.

Neymar has long been linked with a return to Spain and it’s now being suggested that is a possibility as Barcelona look to rebuild their reputation.

In order to afford PSG’s high asking price, Barcelona are prepared to send Antoine Griezmann in the opposite direction, valuing the France striker at around £55million.

Update: N’Golo Kante tests positive for Covid and will miss games against Juventus and Southampton