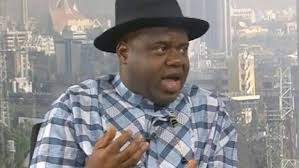 The verdict was given on Monday, according to a report by Punch.

The Justice Mohammed Sirajo-led three-man panel ruled that the election was unlawful due to the exclusion of Advanced Nigeria Democratic Party and its candidate, King George, from the November 16, 2019 governorship election.

The tribunal ordered the Independent National Electoral Commission to conduct a bye-election within 90 days.