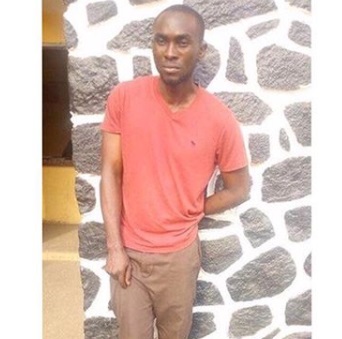 John Otema, a 34-year-old man graduate of the University of Lagos has been sentenced to 50 years imprisonment by an Ikeja Sexual Offences and Domestic Violence Court, for raping a 19-year-old student of UNILAG on campus.

The UNILAG graduate, was charged before Justice Abiola Soladoye with three counts of rape and assault occasioning harm on two female students.

The quantity surveyor and facilities manager was found guilty on two-counts of rape and assault occasioning harm in respect of the rape of the 19-year-old student (Student X), but was found not guilty on a charge of raping a 20-year-old student (Student Y) of the institution. He bagged 50-years in prison for the rape and three-years in prison for the assault on student X with both sentences to run concurrently.