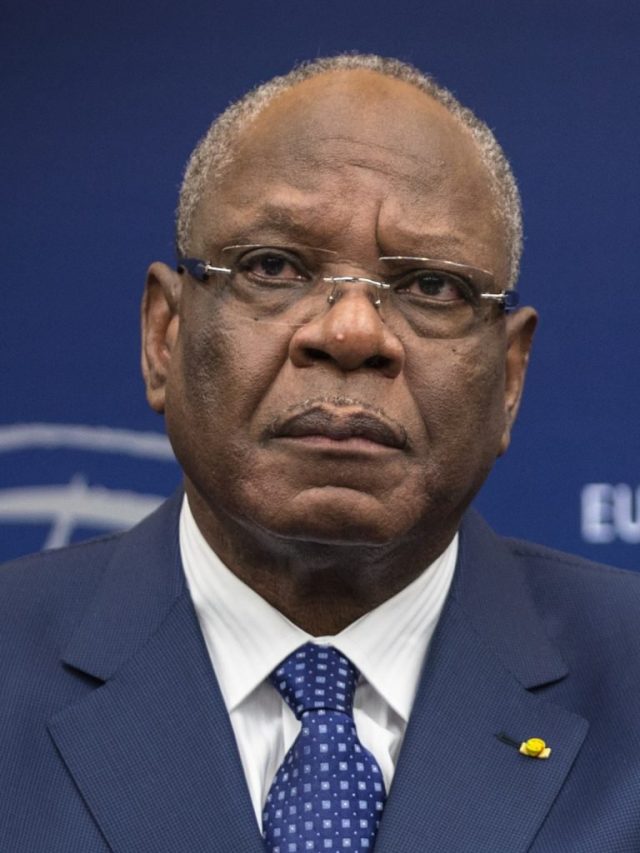 President of Mali, Ibrahim Boubacar Keïta has resigned his position.

Keïta’s resignation was announced in a televised address on Wednesday.

He stated that he does not want blood to be spilled for him to remain in power, adding that he was also dissolving his cabinet.

“I want no blood to be spilled to keep me in power,” BBC quoted him as saying.

Keita’s resignation comes hours after he and Prime Minister Boubou Cissé were arrested and detained by the military.

On Tuesday Rebel soldiers rounded up senior government and military officers in Kati town and elsewhere.

Crowds were also jubilating at Independence Square in Bamako, Mali, and other places.