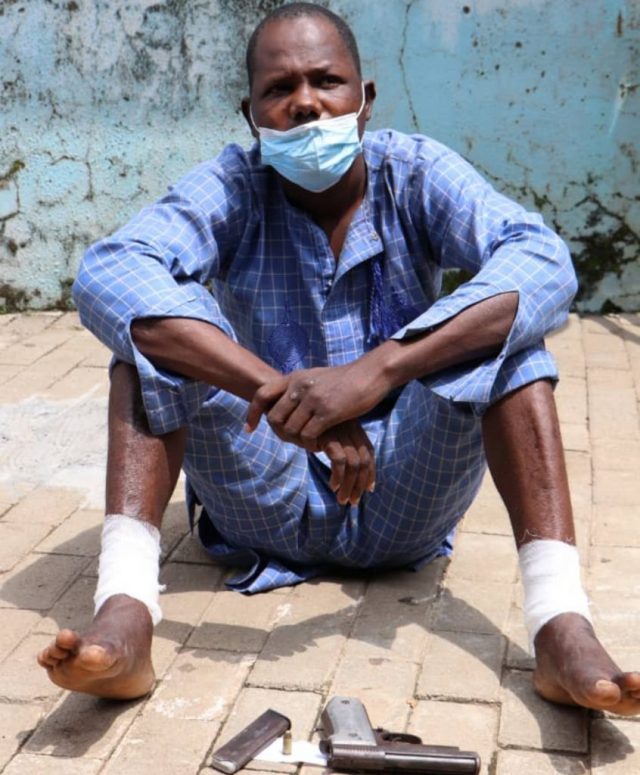 The Police have arrested the suspected killer of Sunday Chukwujekwu Ike, the proprietor of Suncel Pharmacy Gwarimpa in Abuja.

Ike was Publicity Secretary of the Association of Community Pharmacists of Nigeria (ACPN).

Manzah said Tukur Awwal, 31, is the principal suspect, who killed the deceased at his shop on June 19, 2020.

He quoted Awwal as narrating how he shot the deceased during the robbery operation.

Awwal was nabbed by operatives of the Command Special Anti-Robbery Squad (SARS) at his hideout in Suleja Niger State.

The Police spokesman said he also confessed to his involvement in armed robbery operations around Gwarinpa and Gudu axis.

One locally-made pistol, suspected to have been used to commit the crime, and one live ammunition were recovered from him.

Other exhibits recovered from his gang are one Huawei phone and one Sky blue Toyota Camry car.

All suspects will be arraigned in court upon the conclusion of the investigation.