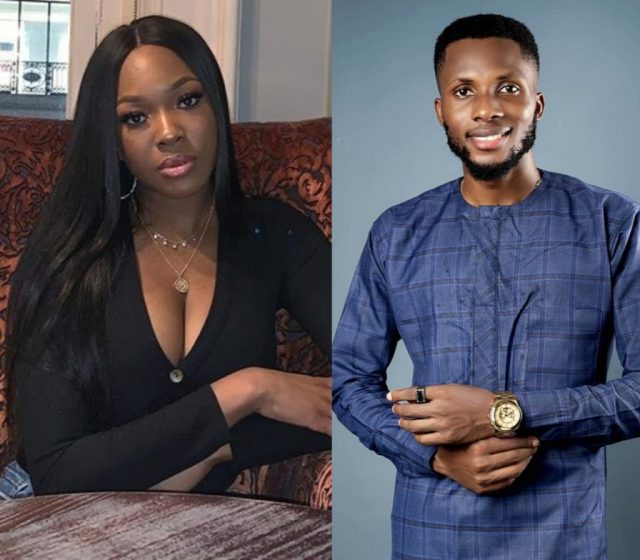 Vee during a conversation with Tolanibaj and Wathoni on Sunday morning said she thought Brighto was gay because he was too relaxed and nonchalant about getting involved with any girl in the house.

The duo were advising Wathoni to flirt with Brighto because he was ‘cruising with her and Dorathy.’

There seems to be a new triangle between Dorathy, Wathoni and Brighto after Dorathy confronted Wathoni on Saturday night to ask if she was interested in pursuing a relationship with Brighto.

Dorathy had said she only has ‘lust for Brighto and not true feelings and was ready to step back for their friendship.

But Vee advised Wathoni to flirt because Brighto doesn’t care for anyone in the house.

She said, “there was a time in the beginning I almost thought Brighto was gay because he was so laid back and reserved.”