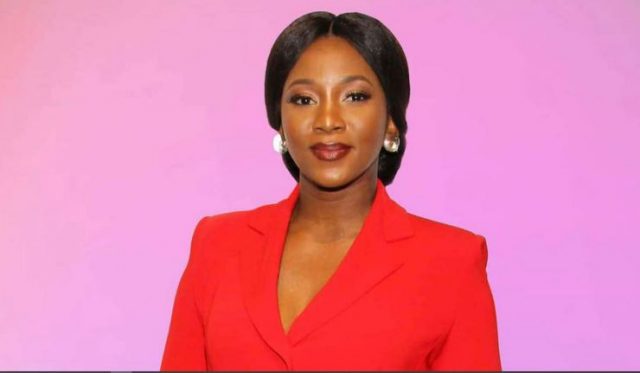 Nollywood actress and movie producer Genevieve Nnaji has revealed what scares her about getting married.

The pretty actress is 41-years-old and has never married but has a beautiful young daughter who tied the knot not too long ago.

The actress in an interview, disclosed why she is still single and why she fears getting married. According to her she fears her marriage will fail which she doesn’t want, hence her choice to stay single.

“If I get married, I really want to stay married, and staying married is not an easy thing. It means you are completely in tune with your partner.”

“It means you have found your soul mate and will have to be able to stand a lot of disappointments that would definitely come but then again you have to learn how to forgive.”

Genevieve Nnaji, was recently appointed as an ambassadorial of the Toronto International Film Festival (TIFF) 2020.

The TIFF invites 50 celebrated filmmakers and actors as ambassadors every year. Due to the COVID-19 pandemic, TIFF 2020 will be opting for digital screenings and virtual red carpets this year.

A month ago, The Academy of Motion Picture, Arts and Sciences, released its list of new members, with 819 invitees, including Genevieve Nnaji.