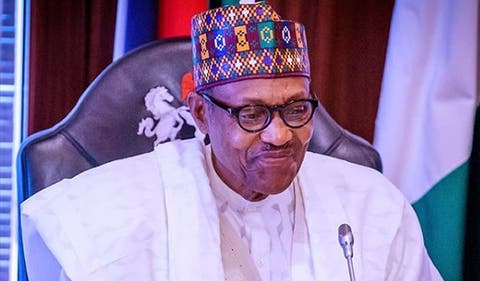 The Peoples Democratic Party has tackled the President, Major General Muhammadu Buhari (retd.), for allegedly deceiving Nigerians with empty promises and attempts by his handlers to cover the failures of his regime.

This was contained in a statement titled, ‘PDP Mocks Buhari Over Empty Agenda to Foreign Envoys…Says Nothing Can Whitewash Buhari, APC Failures,’ signed by the party’s National Publicity Secretary, Kola Ologbondiyan, in Abuja on Wednesday.

Ologbondiyan said it was tragic that Buhari could no longer face Nigerians due to his unfulfilled promises and had resorted to a face-saving measure by presenting yet a fresh list of “vacuous agenda to foreign envoys who are already aware of the failures of his government.”

The statement read in part, “The world need not be reminded that Mr President and his party, the All Progressives Congress, packaged a litany of false promises with which they swayed Nigerians in 2015, only to renege on assumption of office.”

The party spokesperson said on assumption of office, President Buhari reduced his long list of such promises to three cardinal undertakings namely: ending insurgency and insecurity, fighting corruption nd improving on the economy.

It said it is no longer news that President Buhari has failed in all these three undertakings to Nigerians.

However, the APC in its reaction in a statement titled, ‘PDP Era of Voodoo Economics, Abandoned Projects, Institutionalised Corruption Long Forgotten,’ by its Deputy National Publicity Secretary, Yekini Nabena, dismissed the PDP calling it a failed party.

APCs statement read in part, “President Muhammadu Buhari has listed nine people-focused priority areas that his administration will focus on in its remaining time in office.

PDP chooses to dwell on its ignominious past and practices where voodoo economics, abandoned projects, institutionalised corruption among other frauds was the order of the day.”