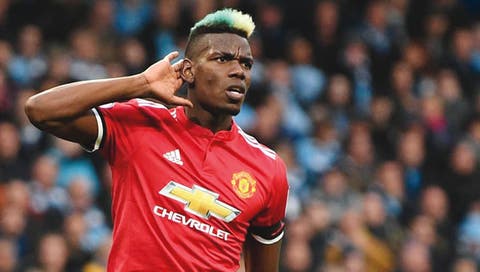 World Cup winner Pogba has been replaced by teenager Eduardo Camavinga, who was called up for the first time alongside Lyon midfielder Houssem Aouar and RB Leipzig defender Dayot Upamecano.