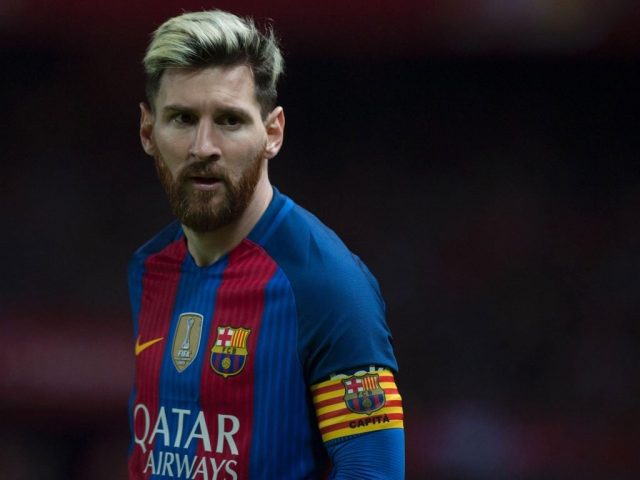 Lionel Messi and his lawyers have told Barcelona that the player will not return for pre-season medical tests, Goal reports.

The LaLiga side will begin preparations for the 2020/2021 season this weekend, with several squad members having already reported for training.

Most of the first-team squad are still on vacation, following their 8-2 defeat to Bayern Munich in the Champions League.

However, when they start arriving for standard tests, Messi will not be among them.

The 33-year-old on Tuesday, informed Barca that he wants to leave this summer.

Although his current contract is set to expire at the end of the new season, Messi and his legal team have activated a clause they believe will allow him to terminate his deal unilaterally.