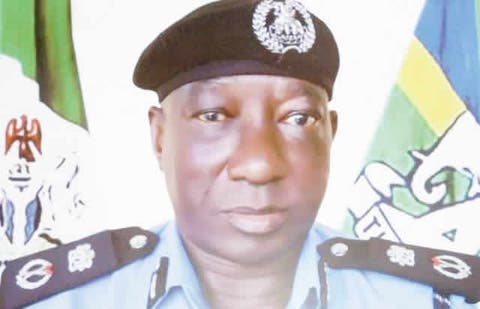 The police in Rivers State have detained a trigger-happy policeman who allegedly shot a 19-year-old youth, Ledisi Kote, in the leg for impregnating a young girl in the Gokana Local Government Area of the state.

The Police Public Relations Officer in the state, Nnamdi Omoni, told our correspondent on Saturday that the indicted cop had been disarmed and detained at the state Criminal Investigation and Intelligence Department.

Omoni added that the teenager was responding to treatment at an undisclosed hospital in the state.

He said, “Upon the receipt of the matter he (the indicted policeman) was disarmed and detained and investigation is ongoing as ordered by the commissioner of police.

The policeman attached to the Kpor Division had on Friday, August 21, 2020, stormed Kote’s family house in K. Dere community around 7am and demanded to see him.

When his family members could not immediately bring him out, the cop went into the teenager’s room, brought him out and shot him in the leg.