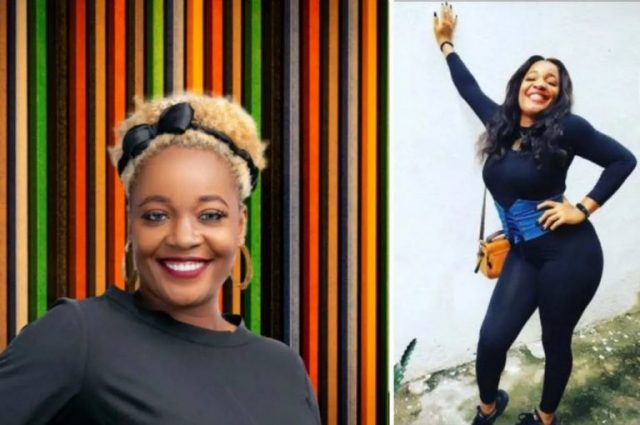 Big Brother Naija female housemate,  Lucy has revealed that she is no longer phased by evictions because she has seen the worst of it happen.

Lucy has revealed that she is not moved by the eviction show, after her friend in the house, Ka3na was evicted.

She made this known during a recent Diary Session with Biggie, as she stated that the day Ka3na was evicted was the height of it all.

According to her, she never expected it to happen but seeing her walk out that door was the end of eviction fright for her.

She added that she felt touched and now left alone in the house, and this is coming after she recently blasted Neo for pretending he cares about her.

Lucy had been angry at BrightO over an issue and while she was in the kitchen fuming, Neo approached her to console her, but she wouldn’t take that as she thinks he is being hypocritical.

She accused him of being two-faced, adding that he joined other housemates to talk about her.

“Nobody should just try me and be pretending like they care”

Laycon Announces Release Of His New Album ‘Shall We Begin’