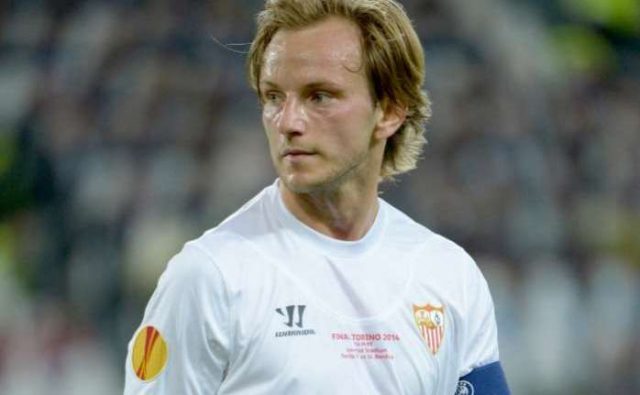 Ivan Rakitić has rejoined Sevilla six years after leaving the club for Barcelona.

The Croatian returns to the Sanchez-Pizjuan for a nominal €1.5 million fee and has signed a two-year deal with the option for a third. He is also understood to have taken a significant pay cut.

The 32-year-old previously spent three years with Sevilla, making 149 appearances and winning the Europa League in 2014.

During his time at Barça, he helped the club to four LaLiga and Copa del Rey titles, as well as the Champions League and the Club World Cup.

Meanwhile, Sevilla are also understood to have agreed a deal to sign sign goalkeeper Yassine Bono on a permanent basis from Girona for a €4m fee.