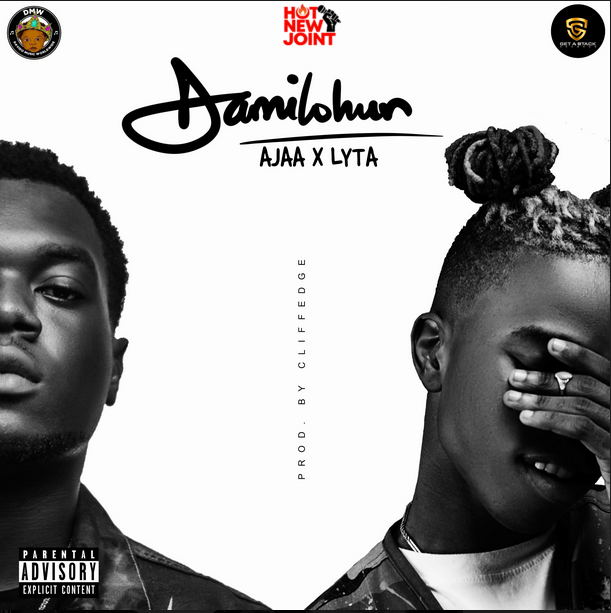 Coming out strong with his new release “DAMILOHUN” featuring Marlian music artist LYTA, produced by Cliff Edge the beat chef who also wrote the original chorus in 2019. The song was re-recorded three times later on by August 2020. “DAMILOHUN” is motivational song and G.A.S.R King AJAA Came through with his fire verses as always with some soft tune chorus from young Lyta.

This track is a follow up release for his debut single called “Shin Shin“, released under the management of DMW and G.A.S.R.