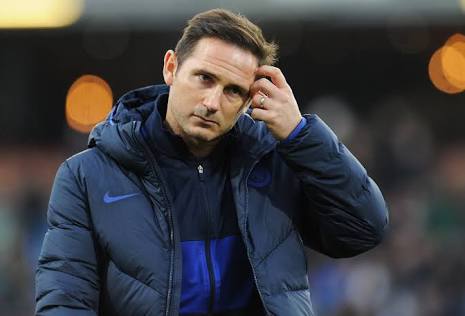 However, Blues boss Frank Lampard, will not be calling on the 17-year-old as backup for Kepa Arrizabalag in the 2020/2021 season.

Sharman-Lowe will be sent out on loan with the League One outfit.

The young stopper was called up to the England U17s in February and has also featured in several pre-season clashes before signing for the Blues.

“It’s brilliant and it has all happened so fast. Burton have developed me so well and now it’s another new beginning and, hopefully, I can develop further with Chelsea.

I’m excited to be joining such a great club, especially as they are known for bringing on young players,” Sharman-Lowe told the club’s website.

Lampard is still in the market for another goalkeeper, with Rennes’ Eduardo Mendy a top target.