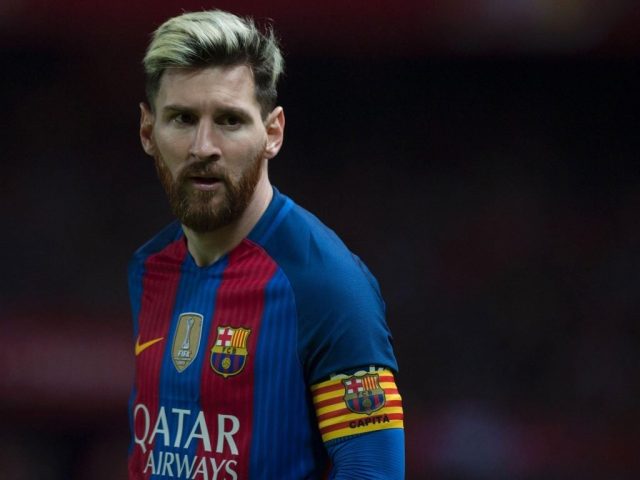 LaLiga president, Javier Tebas, has said he was never seriously bothered about the impact Lionel Messi leaving Barcelona this summer would have had on the league.

Messi made a dramatic u-turn on his attempt to force his way out of Barca on Friday.

The 33-year-old however insisted the club’s president, Josep Maria Bartomeu, had “broken his word” over an exit clause in his contract.

LaLiga had taken Barcelona’s side in the dispute, stating that Messi’s 700-million-euro release clause still applied.

Asked on Monday if Messi’s departure had been a serious worry for him, Tebas told reporters: “A serious worry, no. A worry, yes.

“La Liga has been working for quite a few years to ensure that as a brand it is above individual players and clubs so the value is not affected by one or two players.

But there was some worry because after 20 years with us, you want him to be here and not in another league.”