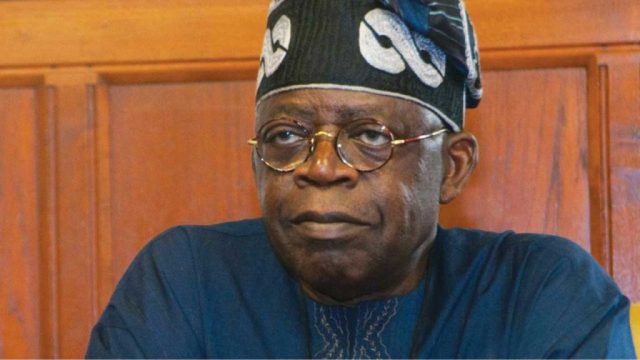 According to Bamgbose, Osinbajo is working towards proving to Tinubu come 2023, that his being referred to as a Professor, is not honorary, but as a result of intelligence and hard work.

The senior lawyer noted that the 2023 presidential elections may go down in history of Nigeria, as the most interesting and most intriguing.

The would be aspirants are exploring all avenues to outwit one another. They are not taking things for granted. It’s no longer news that Ashiwaju Bola Tinubu, other things being equal, will throw his hat in the ring,” Bamgbose told DAILY POST on Wednesday morning.

“He is on daily basis secretly scheming on how to be the next President of Nigeria. He possibly must have earmarked billions of Naira to actualize his presidential ambition.

Atiku Abubakar, on the other hand, is equally getting prepared by making himself relevant through contributing to burning national issues, hereby showcasing his potentials.

“He has made up his mind to contest the Presidential elections, for the very last last time come 2023, no matter what, even if PDP refuse him ticket.

“He will be much prepared to spend ‘recklessly’ to be the next President of Nigeria.

“Unknown to many people, however, is that the Vice- President, Yemi Osinbajo is discreetly building a political structure to outwit Tinubu, his mentor and godfather.

He is actively in the Presidential race and has gone far in reaching out to the major political stakeholders in the country.

“He is subtly, secretly and seriously working to be next President of Nigeria. He will prove to Tinubu come 2023, that his being referred to as a Professor, is not honorary, but as a result of intelligence and hard work.

He is strategically positioning himself to be the next President of Nigeria. He has quietly gained more acceptance than Tinubu ahead of 2023 Presidential elections.

Osinbajo is preparing for a showdown. He is getting prepared to tell Tinubu that, the quiet movement of a tiger should not be taken for cowardice. .

“As it stands today, Osinbajo is ahead of Tinubu politically, as Vice President of Nigeria. Tinubu was a former Governor of Lagos State. Pastor Adeboye factor can’t be ruled out.

“He will always back Osinbajo any day, any time. How on earth do you expect Pastor Adeboye, not to support Osinbajo to become the next President of Nigeria.

The Pastor Adeboye I know will never support Osinbajo to back down for any candidate, including Tinubu.

“It’s not a secret that the Pastor and President Buhari are very close. He recently visited the President. In essence, Osinbajo is perfecting his plans and strategies to take over from Buhari come 2023.

“However, I have my own plans to surprise them all. I’m a new entrant, but never a novice. We shall all meet on the field come 2023.”