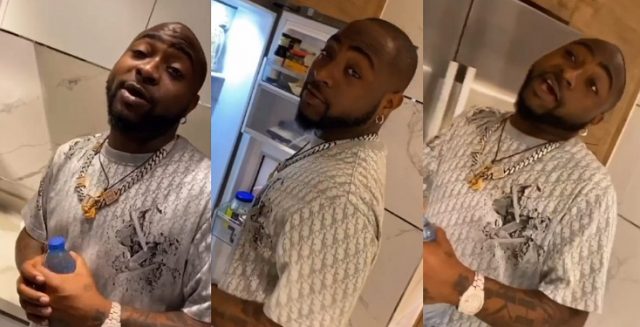 After over three months of staying away from social media, Davido has announced he’s returning today with a hit song.

Recall that on the 3rd of June this year, Davido took to Instagram to inform millions of his followers that he would be leaving social media till whenever he drops his new album, A Better Time.

In the new video shared by self styled celebrity barman, Davido announced that he will be back to social media today with a hit song titled “Femme”.