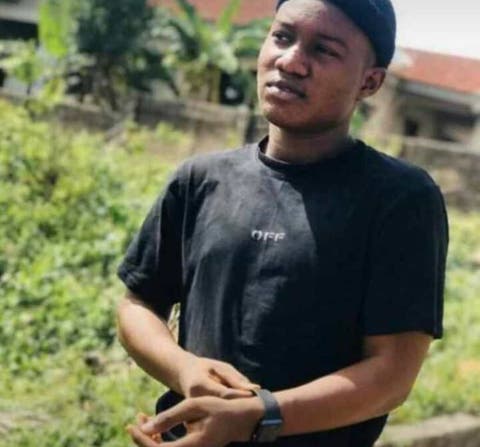 A young man identified as Damilola Oladapo was said to have slumped and die during a football match in Ido-Osun, Egbedore Local Government area of Osun State.

Dammy, as he was fondly called, was in his 20s was playing for Premier FC Ofatedo in a grassroots competition named Adola football Championship when the incident occurred.

It was gathered that the match was going on in the afternoon on Monday when he slumped on the pitch and was quickly rushed to a private hospital in the town, but he could not be attended to.

However, Vanguard gathered that the deceased was later rushed to the Ladoke Akintola University Teaching Hospital in Osogbo, where he was confirmed dead on arrival and the body was deposited at the hospital morgue.

Findings showed that the deceased body has been buried at Ido-Osun on Tuesday afternoon.