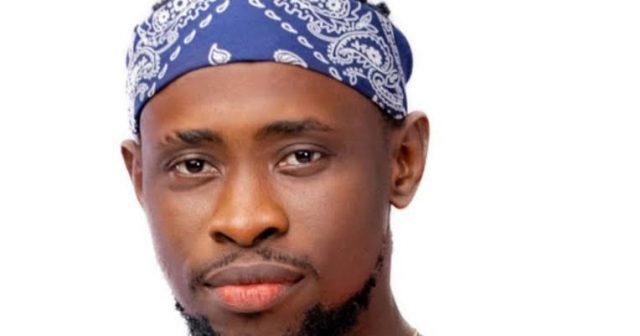 Big Brother Naija, BBNaija housemate, Trikytee has said Kiddwaya’s eviction came as a shock to him.

Speaking to Neo after the Sunday night live eviction show, Trikytee said he felt Kiddwaya will be among the housemates in the semi-final week.

According to him, “If anybody told me that Kiddwaya would be out today I wouldn’t believe it.

“I guess because he always spoke about being self-made.”

Neo agreed with him saying Kiddwaya’s eviction came as a shock to him because his father has money.

“I also did not expect his eviction because I knew they had money to vote,” Neo added.

The eviction of Kiddwaya and Prince leaves seven housemates in the lockdown house to battle for the grand prize worth N85m.