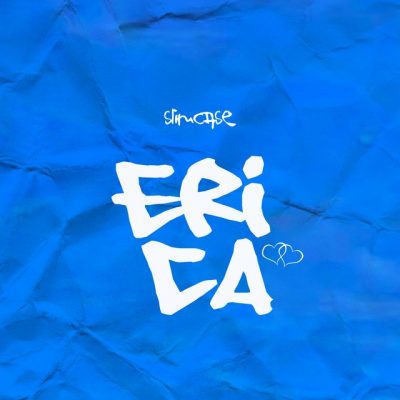 After the success of his previous release ‘Hawahoo‘, Slimcase returns with this new jam ‘ERICA‘, produced by MagicBoi. “Hawahoo” was a bit different from his regular street sound, a blend of Reggae sound and The Latino vibe on an Afro pop record. Blends international sounds with his Apala and indigenous talking drums sound.

The First industry HYPEMAN with hit songs in Nigeria serves us another unique record – “Erica” named after the disqualified Big Brother Naija Season 5 Female housemate, Ngozi “Erica” Nlewedim. On this song Otunba Lamba sings about the difference scenes/encountered that went down in the house.