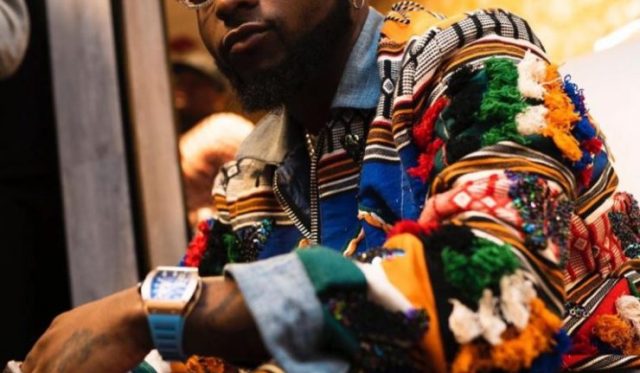 David Adeleke, DMW boss, popularly known as Davido is set to appear in the forthcoming comedy classic, Coming To America 2.

He has been officially listed among the cast of the movie which is set to be released later this year.

The Hollywood movie which has continued to make waves since the 19080s stars like Eddie Murphy, Arsenio Hall, James Earl Jones, and Paul Bates as its main cast.

The stars will be retaining their roles in the sequel which will be released soon.

Davido is now set to appear in the sequel, much to the pleasure of his fans.